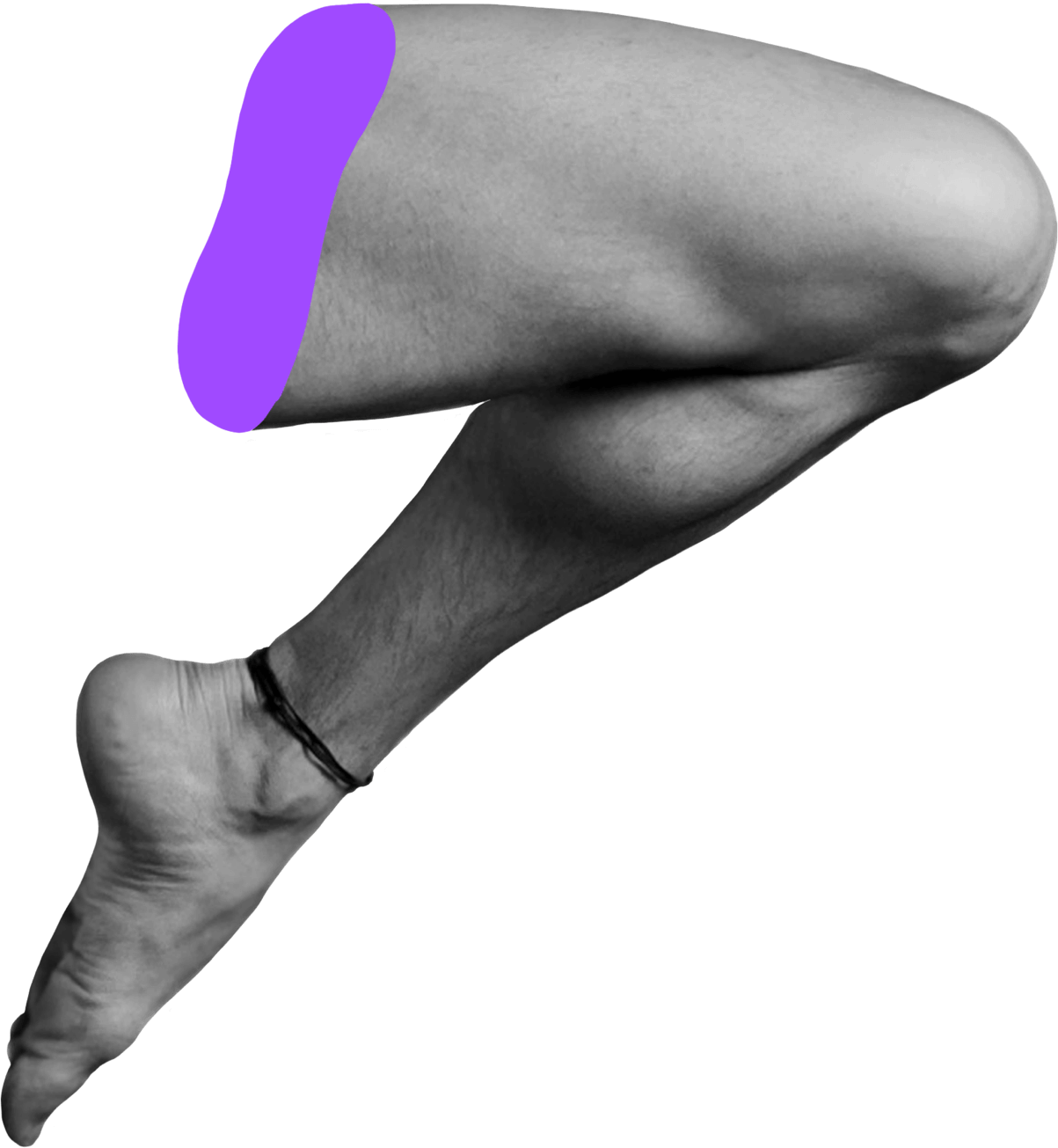 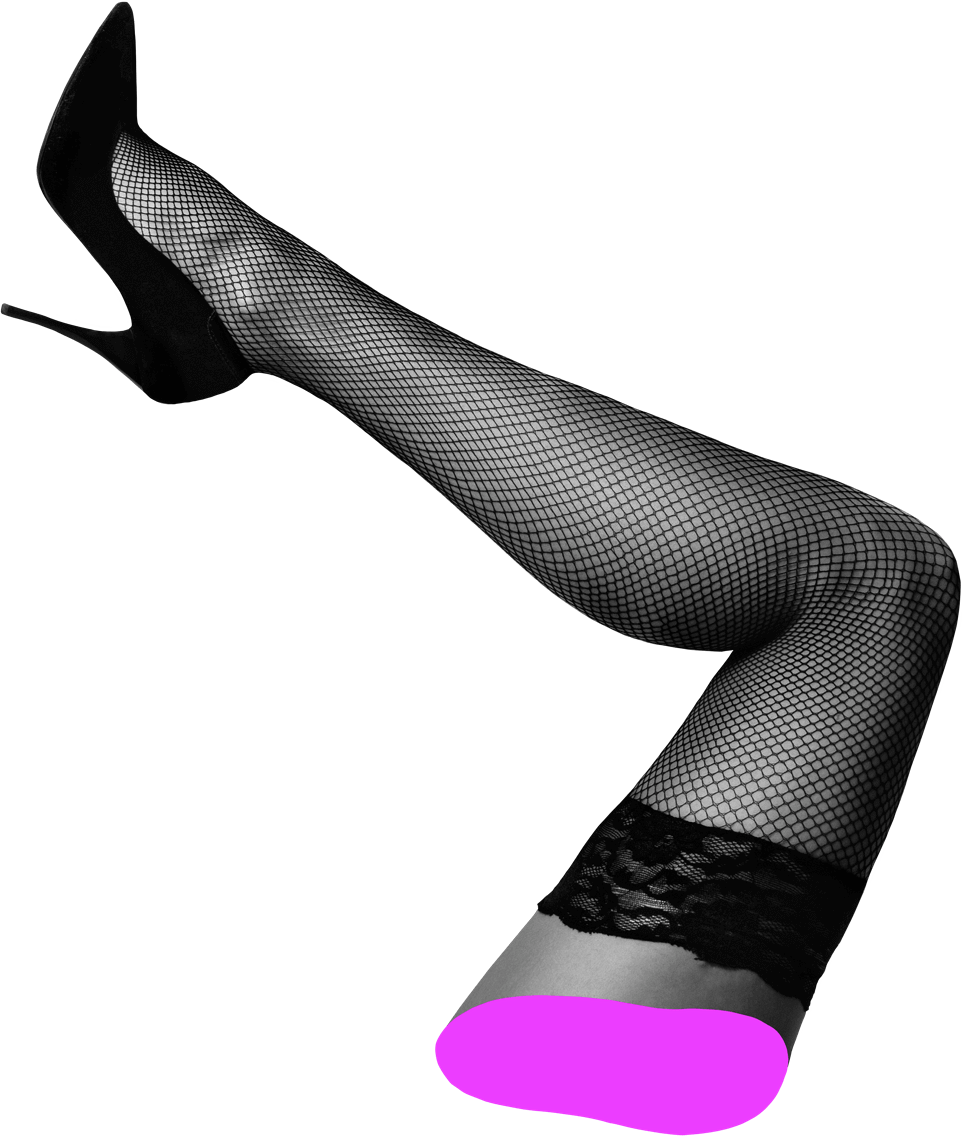 Three more weeks of organised chaos have come to an end with the Wellington NZ Fringe Arts Festival Awards Ceremony as a chance to celebrate all our Fringe artists for their talent, ingenuity, and chutzpah!

The Fringe, along with our incredible sponsors, is immensely proud to present 11 Awards for excellence as well as six awards for vitally important future development and touring.

“This year the judging session took three hours longer than normal such was the quality of work presented at this year’s festival! I’m especially proud to see an increase in our artist development programme with additional touring awards to Australia but also within New Zealand. It’s a big step to professional touring and it’s exciting to see theatre’s like Palmerston North’s Centrepoint Theatre getting behind Fringe artists to make that happen and new festival’s like Fringe in the ‘Stings stepping up. Keep an eye out for return seasons and touring Fringe shows, there’s some serious talent coming through!” - Hannah Clarke

We were honoured to be joined by Wellington MP Grant Robertson, His Worship the Mayor Justin Lester, our inaugural Soul of the Fringe Award winner Ray Ahipene-Mercer and all our amazing supporters, sponsors and industry whanau.

Shirley Gnome: Taking It Up The Notch – Heartichoke Arts

WINNER: The internet is where innocence goes to die and you can come too – zin partnership

Tom Knowles – Allergic to Love: Curse of the 80’s

Emma Hall – We May Have To Choose

WINNER: Paying For It – Pumpkin Paradox

WINNER: Allergic to Love: Curse of the 80’s – Tom Knowles

WINNER: Allergic to Love: Curse of the 80’s – Tom Knowles

Spirit of the Fringe: CCAT and Costume Cave

Inaugural Lifetime Fringe Soul Award: Awarded by NZ Fringe in recognition for ongoing services to Fringe and the Arts.

Best of Fringe: His Worship the Mayor of Wellington Justin Lester and NZ Festival