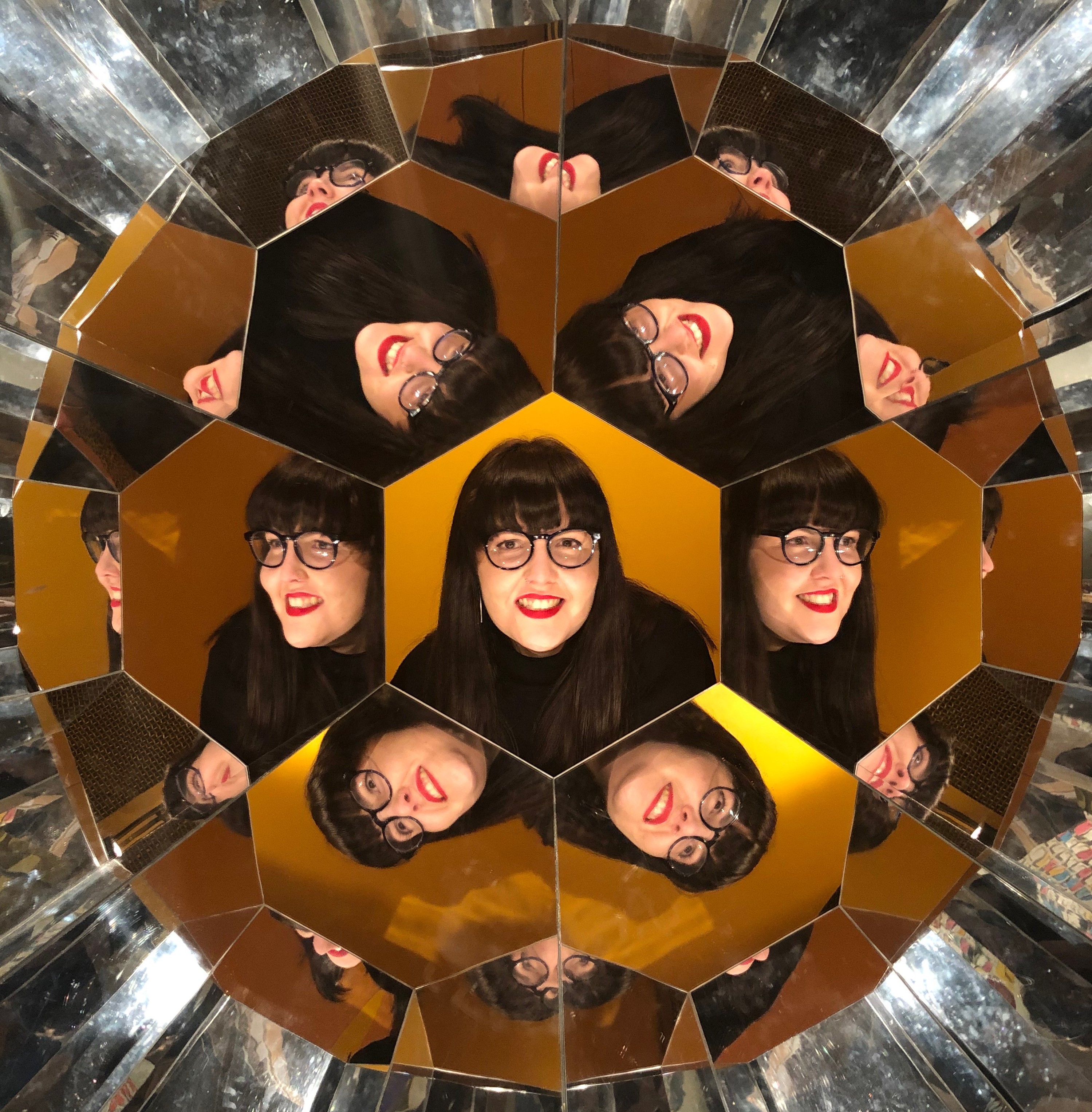 With at least several years of experience, Sasha is the Fringe inside and out. Using her love for the arts and organisation, Sasha is ready to rock Fringe this year in her new role as Operations Director with sass and sophistication. Always first in and last out of the office, you know Sasha will have the coffee ready, and music pumping at the right decibel. Catch her with a cheeky sav in hand at the Fringe Club ready to dance the night away. 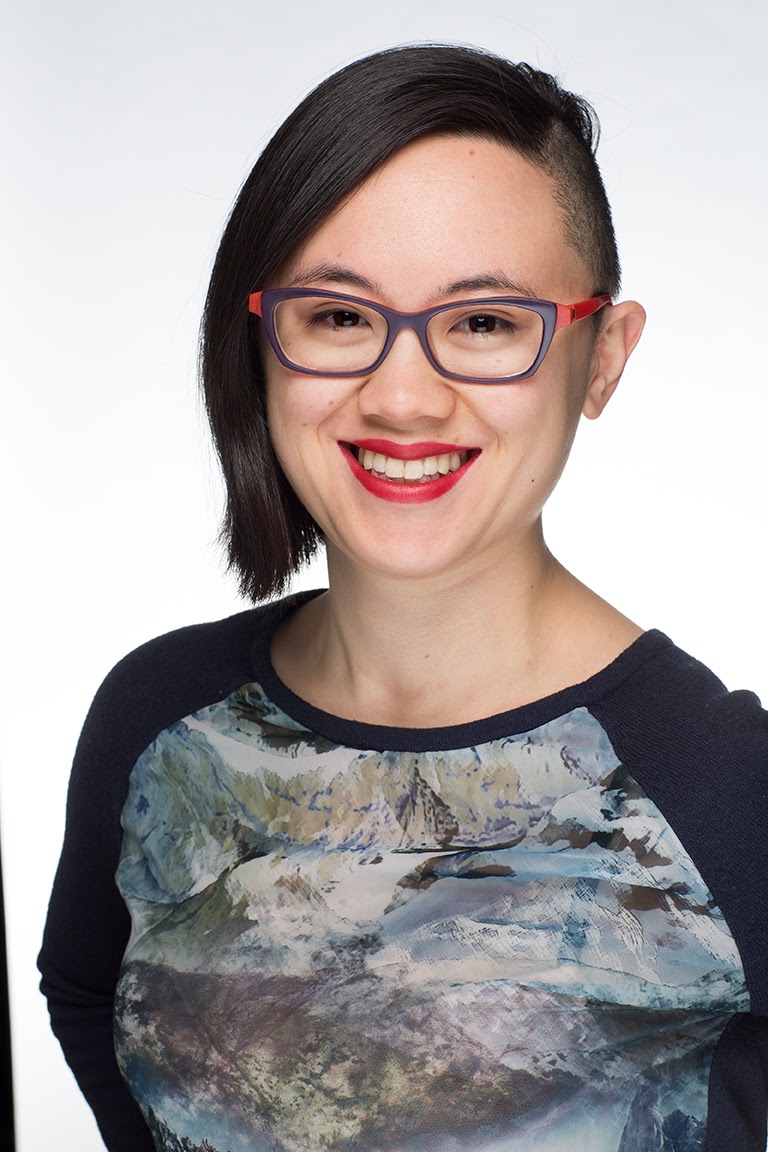 A festival enthusiast, Rose has worked at Fringe, comedy, music, film, and spoken word events in Canada, Australia, and New Zealand. Her thing is making space for artists to do their thing. She's been Fringing for nearly 15 years, and loves the unique, independent, passionate, often wacky vibes that coalesce for a few weeks every year in this explosion of creativity, expression, and community that we call Fringe 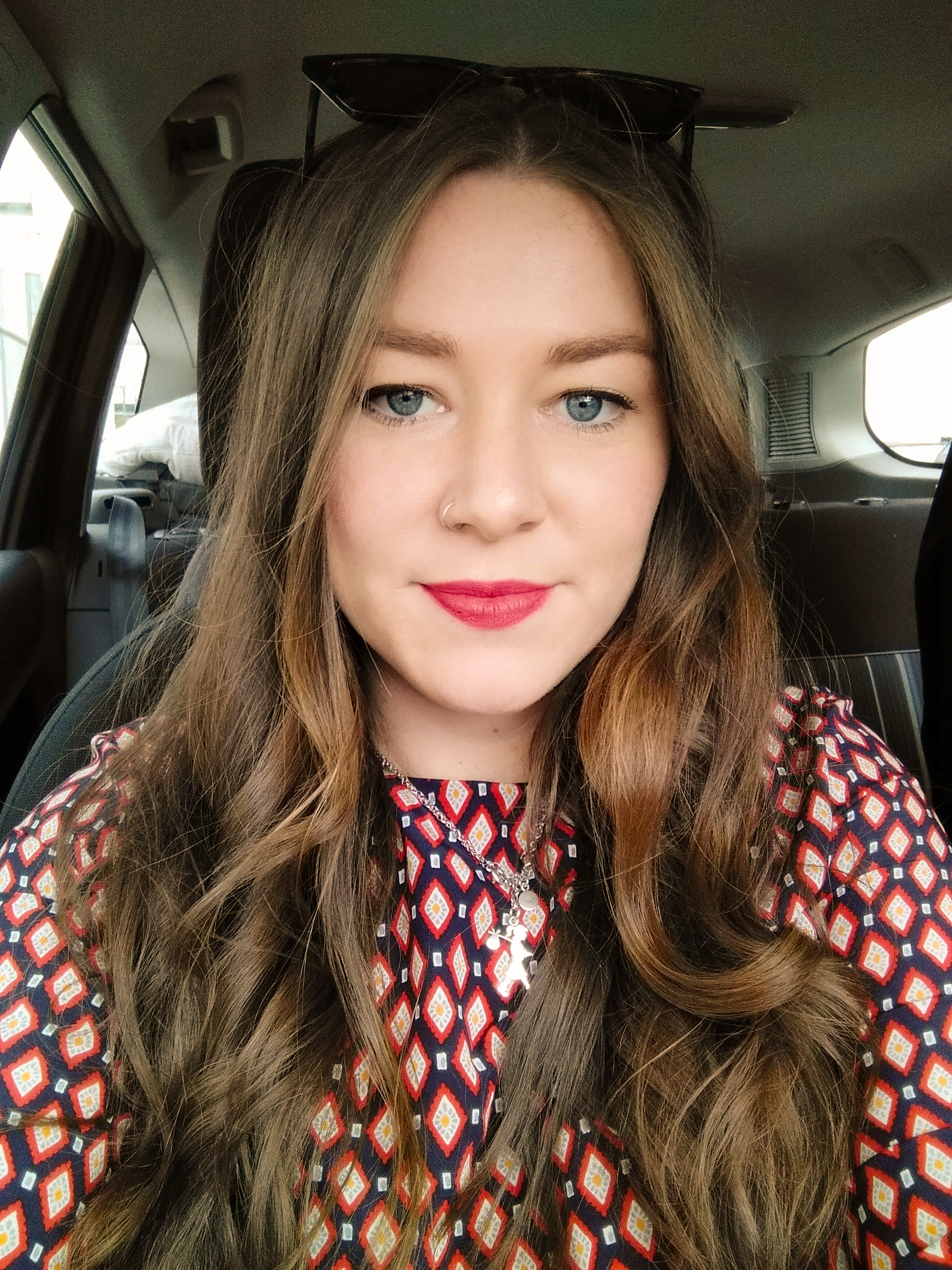 After working across the hall from the Fringe office for a year, Charlotte decided to see what it was like in the Fringe world. She liked it so much, she came on board to coordinate the marketing of the Fringe Festival. Her talents include, making sure people know when the festival is, telling the rest of the office to "hush up" when she's on the phone, and keeping a family of three alive. Charlotte is excited to see the full programme up on its feet and to see the audience she's pulled in. 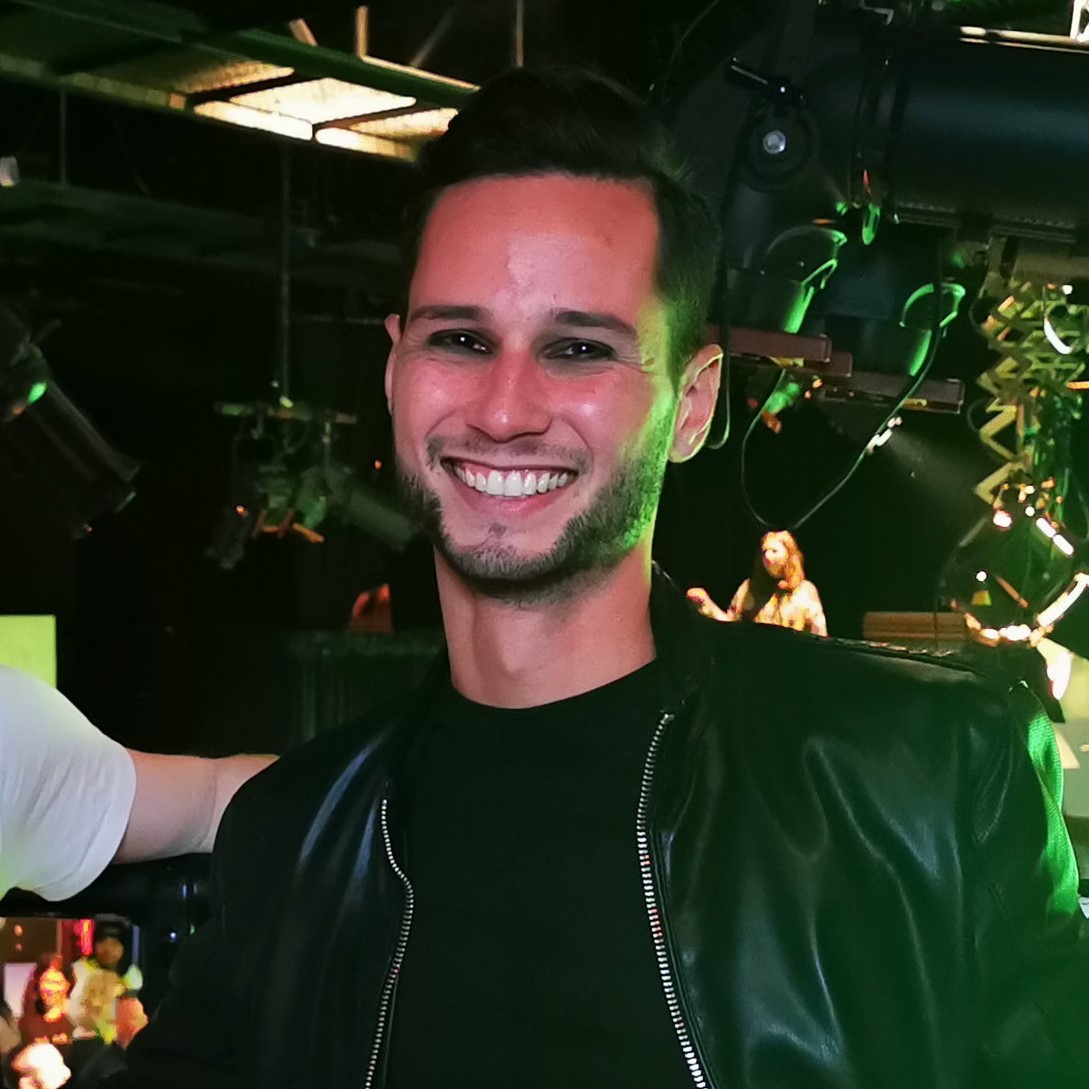 Since then he has gone on to crew events up and down the country. He has been the Stage and Tour Manager for Capital E and Production Manager for the STAB Commission at Bats, ransom., where he managed ten spaces over three floors.
Phil is super excited to be joining the Fringe Family as the Event Coordinator. 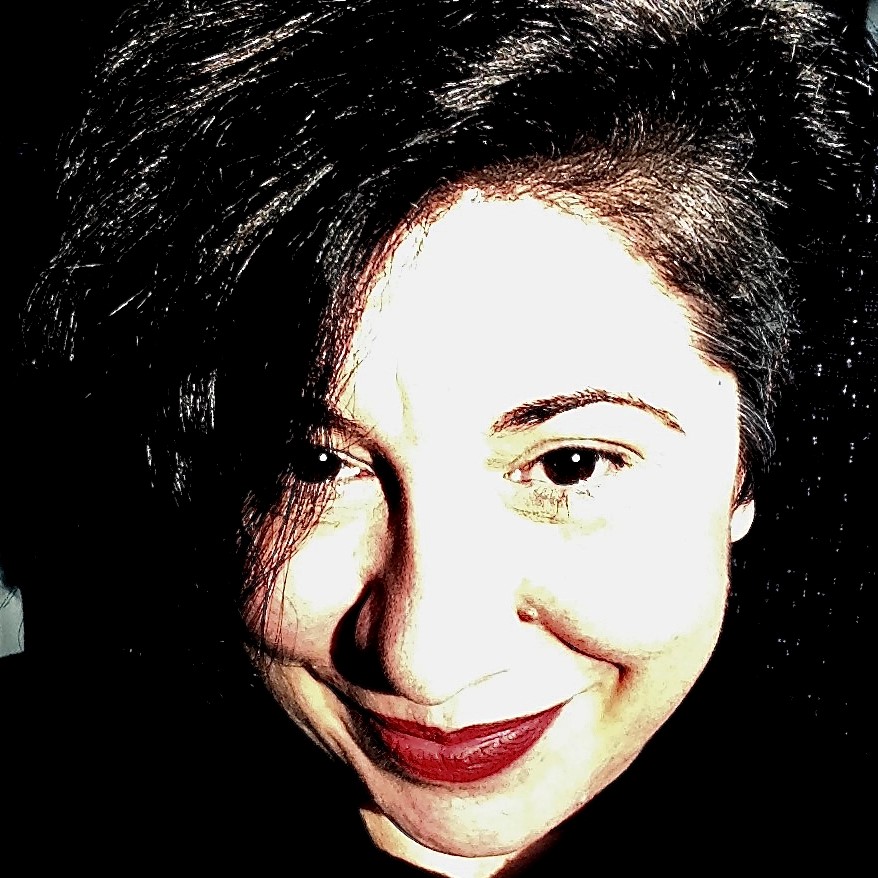 Jo Marsh has been working as a PR and producer for over 25 years. She has produced and done PR for shows in Edinburgh Fringe, Prague Fringe, Brighton Fringe, Melbourne Comedy Festival, Perth Comedy Festival and Fringes throughout the world.
Jo will be bringing her love of Fringe and performance to NZ for the first time and is excited to be celebrating NZ Fringe's 30th year! 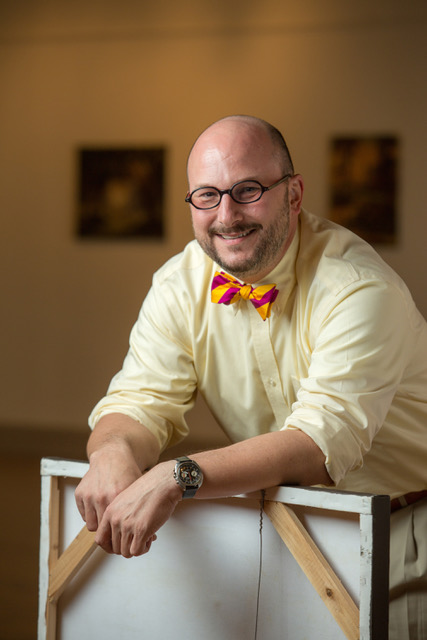 Eric Holowacz is a cultural engineer who grew up in South Carolina and migrated to Wellington in 2002, where he attended his first Fringe events. After earning a dual degree in Art History and English Literature, he got his start as project coordinator at the South Carolina Arts Commission and in the press room at Spoleto Festival USA. For six years he served as executive director of the small-town arts council in Beaufort, South Carolina—where he founded the Pritchard’s Island Artists’ Retreat, produced outdoor events, administered arts grant funding, and managed a University proscenium theatre and public art gallery. Following that, from 2003 to 2007, her was Arts Programmes and Services Manager for Wellington City Council. Eric spent much of his time supporting emerging artists in the capital, but also helped develop and activate Toi Pōneke arts centre, produced the annual Artsplash Festival, and contributed to a new public art framework. He went on to found a major American artist colony, The Studios of Key West, direct the Cairns Festival in Queensland, and serve as chief executive of Sedona Arts Center in the American West. He has served on numerous non-profit boards, and has been part of the Honey Pot Programme at Adelaide Fringe. He specialises in cultural policy and programme development, community identity, and partnerships around the creative process. In between the major roles, Eric has also lived in a Trappist Monastery, managed and toured with the alternative rock band toenut, and engineered new cultural facilities and projects. During the past few years, he co-founded the Sedona Summer Colony as a desert residency for 125 creative people, and developed the Southern Hemisphere’s only Volcanic Artist Residency in Whakatane. He absolutely positively loves Fringe Festivals.