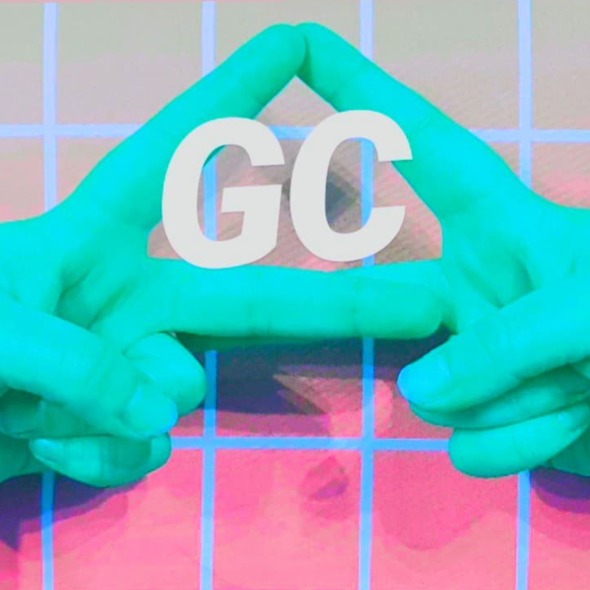 This event is koha at the door.

"I am not an evil cult leader" - Jules Daniel.

Want to see a comedy show performed in the lounge of someone's home? (Of course you do!) Then come on down to the dankest of Wellington Valleys, to one of our two informal and more personal group meetings / comedy show previews.

But if that's beneath your standards, then you can come along to a more professional version of the show (there will be lights) for the global debut of Good Cult.