From Topp To Bottom 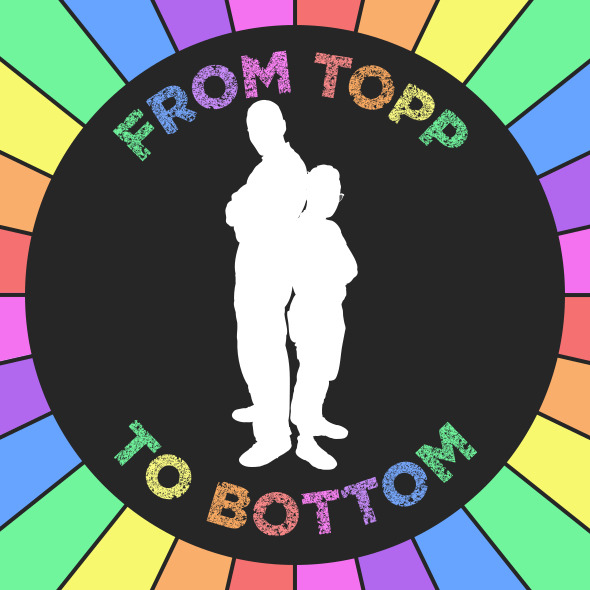 Join private investigators Dom Topp and Taegen Typpe in an interactive film/theatre show where they try to solve queer comedy mysteries - with help from you!

An experimental detective noir film where your choices affect the story, case, and killer, creating a different experience of the show each night.

This is the second NZ Fringe Festival show created and produced by SPLITelevision Productions, with a lot of the team returning after performing "Yesterday, In Space" in 2019.

Please come and support our creative cast and crew as they experiment and experience a whole new range of mediums, genre, and styles while trying to create quality... content?