Sara and Jordan aren't supposed to be here 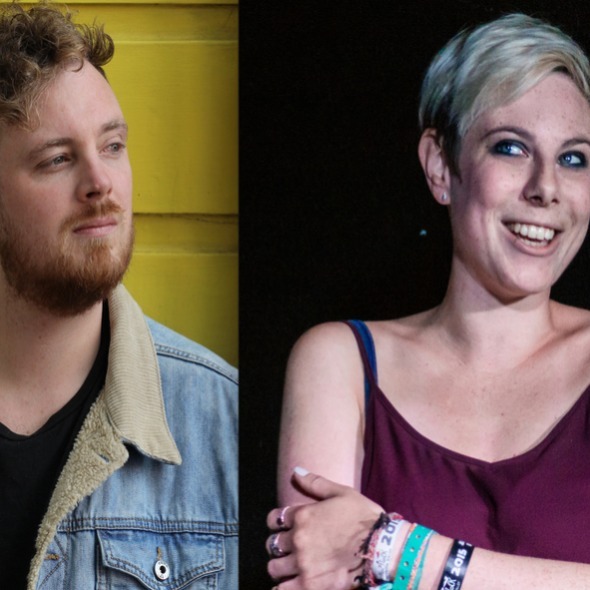 Jordan and Sara Weren’t Supposed to be Here

Jordan and Sara have started a band.

Their posters are everywhere, their first gig is sold out and (annoyingly) neither of them plays an instrument.

Hamel & Hirsch, the UK and NZ poetry slam champions, present a comedy show about imposter syndrome containing almost zero poetry. Two hilarious wordsmiths (self described) invite you to join them just outside their comfort zone, where they ask some pretty big questions such as:

Do we really belong anywhere?

If a band plays in a forest and no one is there to hear it...do we still get paid?

“Impossible not to be dazzled” The Scotsman*

*for Sara Hirsch’s award winning solo show How Was it For You? Edinburgh Fringe Festival 2015.