The Best Show in Town is at Your Place Every Night 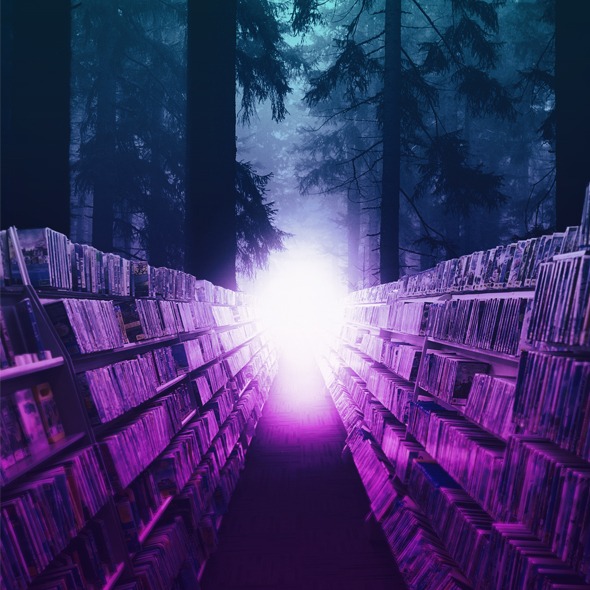 ** This is a guided tour of the video shops of Wellington.

Please try to stay together and not wander down aisles of interest in the video shops we’ll encounter together. It may be difficult: these places are hard to leave as the womb. They draw us in with blazing neon intensity, and hold us, washing us in their warm reds and yellows, their sky blues and cloud whites. Worlds of possibility laid out just for us. But let us try, despite temptation, to stay together.

Adjust your tracking.
Let us go, then.**

Jonny Potts won the 2015 NZ Fringe Festival Awards for Writing and Stand-up Comedy, as well as the inaugural SYNZ Touring Award, for his show 'Loose: A Private History of Booze & Iggy Pop 1996-2015'. That show was described by critics as "startling in its perfectly ordinary wonderfulness" with "moments of warmth, true beauty and soul". He also co-wrote and appeared in an adaptation of Gogol's 'The Nose' in the 2018 Fringe. He has been nominated for numerous Fringe Awards for his other other solo projects. Most recently, he appeared in Red Scare Theatre's production of the New Zealand premiere of Annie Baker's 'The Aliens'.