Genderotica: the birds and the trees 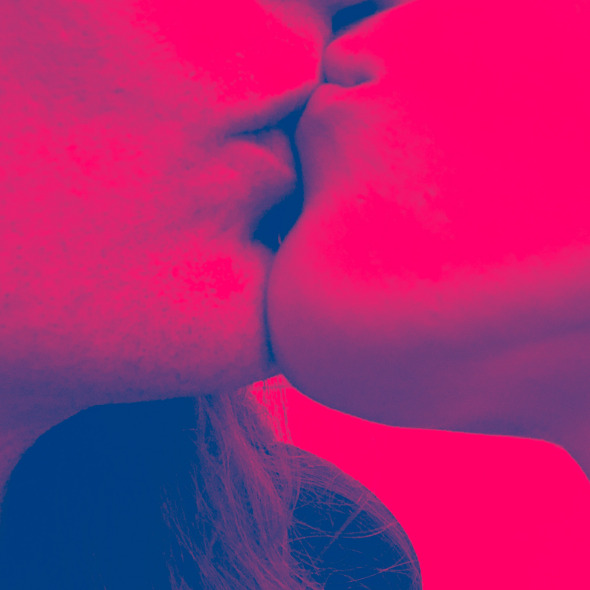 We have reduced the audience capacity for this show, so that patrons can have ample space between them if they choose.

ONE NIGHT ONLY. Transgender couple Ren Lunicke (non-binary) and Willow Lunicke (transwoman) already had amazing sex lives, but with swapped estrogen and testosterone, some adjustments may be ecstasy. These TRUE sex and sensuality stories were too much for their all-ages Fringe Debut: SHE + THEY (please see the program for details).

As chronicled in Ren's earlier work "Ze": queer as fuck! Ren and Willow got it on! But during and after a hormonal transition, a whole array of surprises awaited with new bodies, new sensations, and new fantasies...some more realizable than others. These adolescent changes in adult people reveal the edges and mutability of gender, sensuality, and sexuality for all of us.

Ren and Willow offer their guideposts in simple sexy and humerous storytelling form.

Ren Lunicke (trans non-binary, they/them pronouns) is an international performance artist (physical theatre/storytelling/comedy) who creates autobiographical works that explore connection and identity outside the conventional narratives. They established Zir Productions to support their own work and others.

Willow Lunicke (transwoman, she/her pronouns) works in the trades as a security technician. Willow is new to the stage, but that hasn’t prevented her from sharing her experiences and stories with a quick-wit and a devilish sense of humour.

Award-Winning Zir Productions ("Ze": queer as f*ck!, I'm an Apache Attack Helicopter, Blood Relative) is based on the Ze/Zir gender neutral pronoun. Zir Productions’ mission is to produce works of storytelling, comedy, theatre, and live art that work to take audiences on an experience "beyond all binaries" and exclusions between "us" and "them," "self" and "other."