CANCELLED Not Just A Pretty Face: A Retrospective 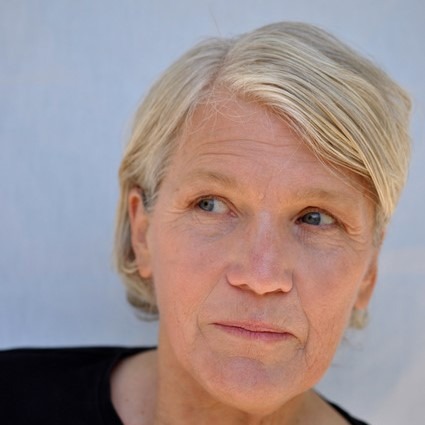 “One of the World’s Most Respected Performance Artists” - BBC Radio

Described by London’s Independent as “a cross between Doris Day and a high-velocity rifle,” Perry began touring with her ground-breaking solo performances in 1981. Perry works with emerging and established artists worldwide. Her work has been adapted for television, radio and print (NPR, PBS, BBC 2, Channel 4, BBC Radio 3, VPT and WDR), and she has been awarded grants from the Fulbright Commission, the Vermont Arts Council and the NEA.

The OTHER America - Hamburg Morgenpost
A master at the peak of perfection - Cologne Anzeiger
Bizarre and Brainy - The Village Voice
When I performed at the University of Southern Utah, people called me the Devil and ran screaming from the room - Janice Perry
www.janiceperry.com