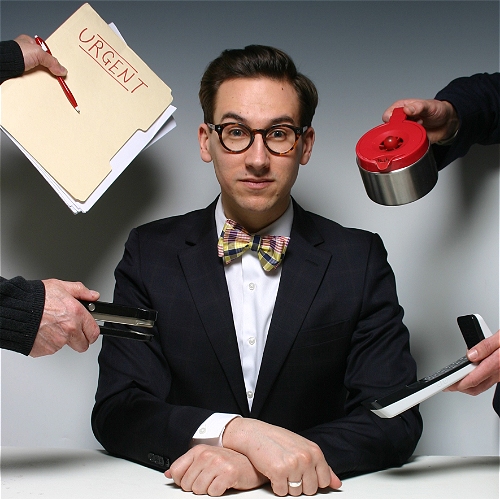 Getting to Noël you: Coward in the Office

Charming, sparkling with wit and marvelous melodies, Sir Noël Coward's creations secured him a place as one of the cleverest song writers of the 20th Century.

Noel Coward was a polymath. In a career spanning six-decades, his contribution to the theatre was enormous as a playwright, director, actor, lyricist, composer, singer, style icon and legendary wit.

Comedy Music Spoken Word/Storytelling Cabaret No Restrictions
Back to Programme