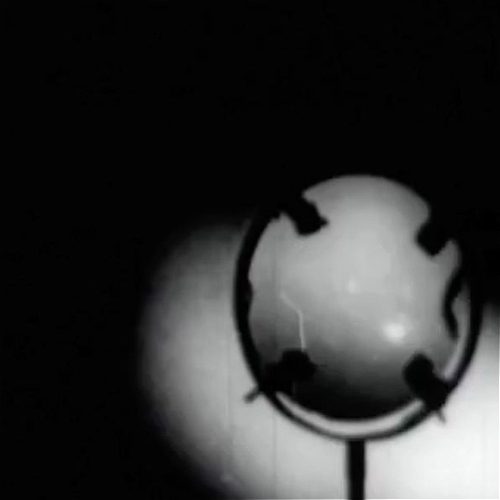 Ethersonic’s founder has a background in Live Media Art in the UK and Europe as well as in NZ's early Flying Nun post-punk / industrial acts. The LENS_01 event will be the first in a series we anticipate running as an ongoing way to bring artist film, sonic art and spoken word into an integrated live show.

We will attempt to stage a very non-cinema event using film and with musicians contributing a very non-gig like show making sounds. Multiple projections will reshape the room and put the audience in the middle of the work. There will be live images, shadows, music, sounds and we hope, some creative collisions.

This is a non-ticketed event. Koha avilable on the door.