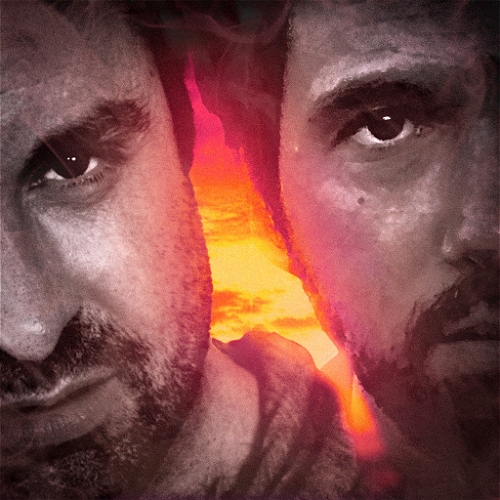 An inner-city Wellington flat is the setting and the stage for a new slice of Wellington noir from the writer of The Best Show in Town is at Your Place Every Night ("... one of the most complex solo performances I've ever seen" - Annabella Gamboni, Art Murmurs)..

Razor Boys will be staged where it is set: a real Wellington flat. The audience will see these two acclaimed actors up close as their characters wrestle with their past mistakes and attempt to forge their futures. This intimate, real-world environment will be used to reveal the ways in which frustrated, secretive men can relate to one another behind closed doors.

The action takes place in the hot, empty week between Christmas and New Year's Eve, 2009. To Sam and Al, the capital is a quiet, boozy playground with little else to do but hang out, play gigs and smoke cigarettes. But the coming decade is set to bring about big changes for the old friends, and their pasts are catching up with them. Say the wrong thing, and things could explode.

Theatre Live Parts 16+
Back to Programme