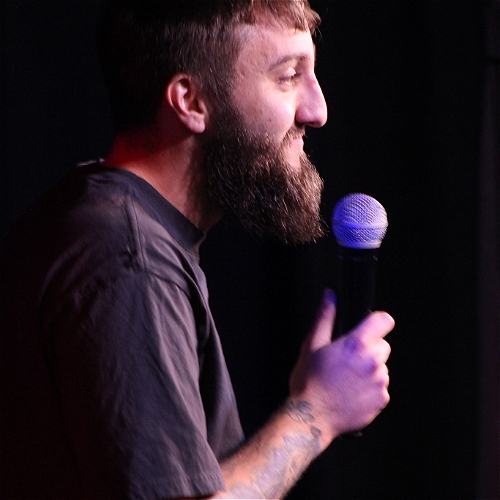 Shannon Basso Gaule _ Half In Half Out

Half and Half is a stand up comedy show. Each night Shannon will share the Stage with a different comic. Shannon is an Irish comic lucky to be stuck in New Zeland. He is an up and coming comic in Wellington.