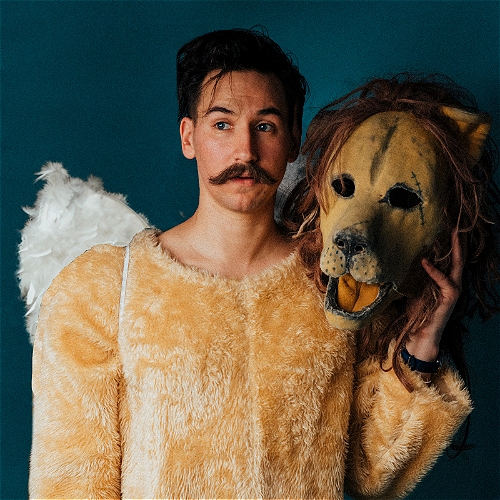 The Book of Mark

But before he was hallowed, he was simply ‘Mark’ - author of the earliest account of Jesus Christ.

Undressed of tradition and veneration, experience Mark's fast-paced narrative as his first-century audience did - out loud.

A literary treasure from antiquity, Mark’s story is action-packed. Often surprising, sometimes shocking, yet as fresh and immediate as ever.

The Book of Mark, translated from Greek, performed in contemporary English by Jason Henderson. Recently returned from acting training in New York City, he performs Mark's text from memory.

Venue is a licenced bar but under-18's can be admitted when accompanied by a parent or guardian.