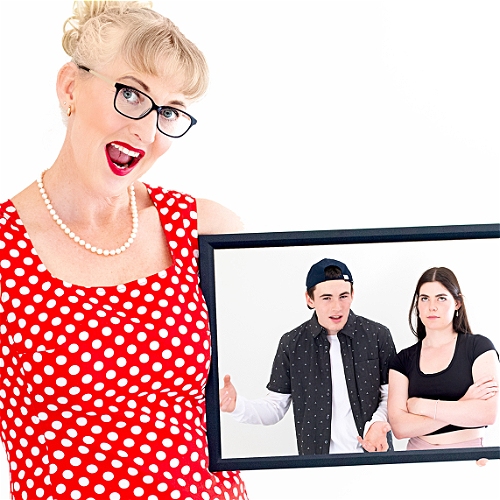 WINNER Best Solo Show and Audience Favourite Show- Nelson Fringe 2020!  THE COOL MUM is a parody of a celebrity personal development seminar. * Warning- Laughter- do not try this at home* Jo Ghastly’s expertise comes from being a self- proclaimed “Cool Mum.” Jo has created a life coaching/ personal development empire- on every social media platform, including Tik Tok and has books, Youtube channel and merch. Her empire is much less successful than she thinks it is. Jo is an award winning Christchurch based comedian. She placed third in the South Island RAW Comedy competition 2018 and is twice comedy Roast Battle Champion. Comedy Carnival 2019- Spirit of the Carnival, Best lineup show and most sold out shows award. “Fantastic storyteller ..side-splitting videos”- Backstage Christchurch "Hilarious" - Theatreview “I wish you were my Mum “- Most comedians “I wish you weren’t my Mum” - Jo’s kids