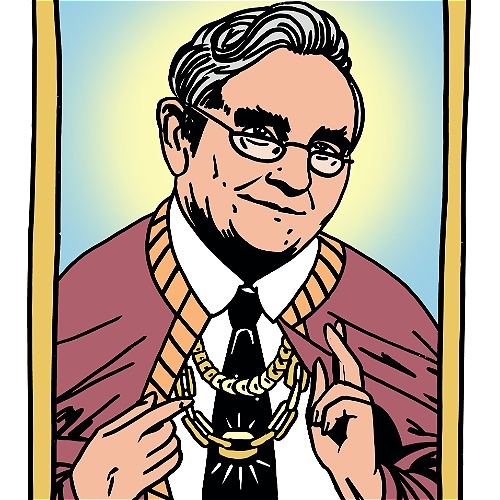 It will come as a surprise to many today, that Michael Joseph (Joe) Savage, the Labour Party’s first ‘rockstar’ leader, was likely also New Zealand’s first closeted gay Prime Minister. Set during the turbulent 1935-‘40 period, THE LEE LETTER explores the deadly power struggle between an increasingly unstable and medication-reliant Savage and his “frenemy”, popular socialist MP John A (Jack) Lee.
Once sharing a radical utopian vision for New Zealand, both men eventually destroyed each other’s political careers before either could realise that vision.

Presented by arrangement with Playmarket

Theatre Live Parts No Restrictions Accessible
Back to Programme