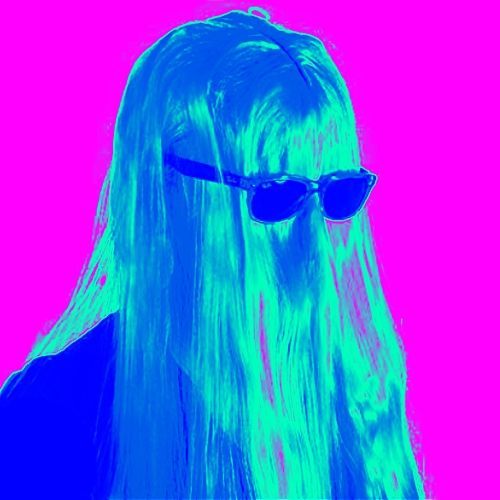 Part Queer disco, part house party, all euphoric chaos. For one night only, celebrate your gender euphoria with the development season of Too Much Hair, a musical paradise for Thems, Femmes, Mens and everything in-between.

Combining celebratory stories about gender identity and expression with the power of music and the brilliance of emerging local artists, Too Much Hair is a new musical cabaret that highlights the joy of being oneself and expressing gender diversity. As New Zealanders (especially young New Zealanders) increasingly identify and express themselves outside of the categories of “male” and “female”, let's celebrate the destruction of the gender binary with confetti cannons, high heels and way too much hair.