Simon Caine: Every Room Becomes a Panic Room When You Overthink Enough 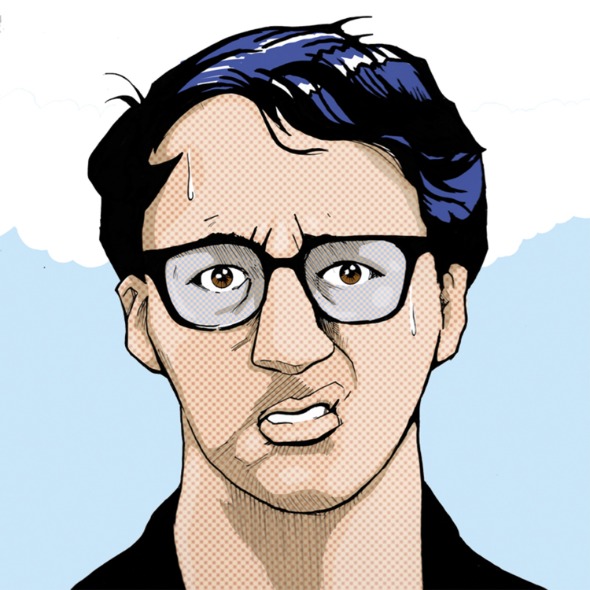 "Brimming with dark British humour and self-deprecation (think Peep Show) with a sprinkling of politically-charged material delivered with undeniable cheek, Caine's show is certainly relatable if you're a binge-eating worry wart who revels in chaos." ***1/2 The Advertiser (Adelaide Fringe 2020)

“You were absolutely awesome. I loved it… I don’t know why. But it was great. I’ll have you back” – Mike Manera (Piccadilly Comedy Club)

“What you’re doing is great… the problem is nobody understands it.” – Iain Coyle (Dave TV Comedy Commissioner)

“Really glad I got to see that. It was a really great set. You’re taking real and personal things and making them funny which isn’t easy to do. One of the two stand out sets of the night… and amazing crowd control” – Geoff Whiting (Mirth Control)