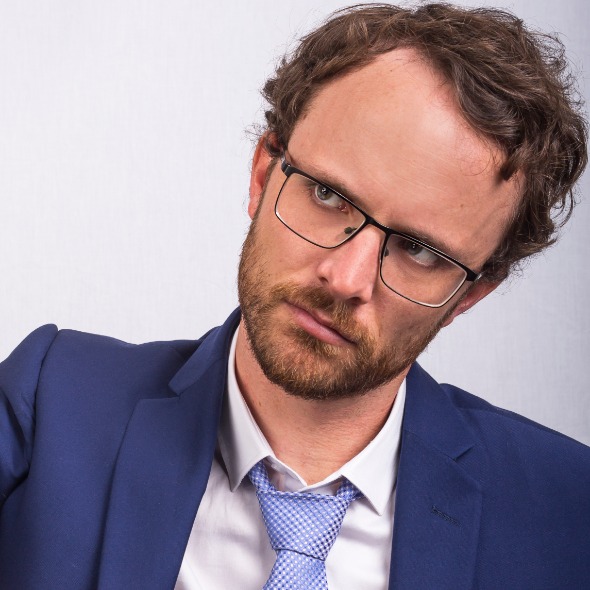 American standup Luke Callaghan is a water balloon containing an Olympic-size swimming pool worth of jokes. Wayyy beyond capacity. If so much as a fly lands on him, he’s going to pop and splatter quips, gags, and clever observations all over the ceiling. Every row of the audience is considered the “splash zone”. BYO ponchos & snorkels.

Writer for 7Days & The Project