Diary of a Showman 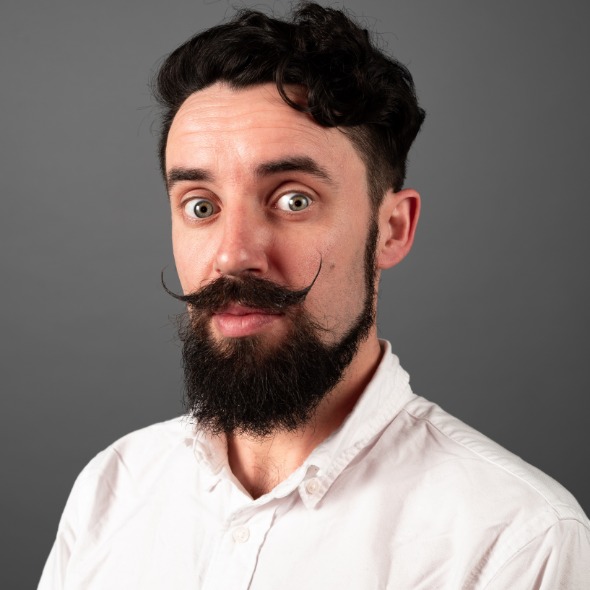 Come behind the curtain in this circus theatre show which explores the performers fundamental question. Who is harder to satisfy, the audience or themselves?
Join the performer on a rollercoaster ride through the decades as one man performs circus acts to a selection of bangers from through out the last century.

Dealing with the serious side of clowning around, it shows the only thing worse than a clown failing is when they fail to clown. Featuring big balloon stunts, extravagant juggling and more bad dancing than a boy band reunion concert, this show will not only impress you with its raw entertainment value, but take you on a journey in to the performers internal juggle.

Michael Armstrong also known as Mr Wizowski has been performing around the world over the last decade everywhere from cruise ships to street festivals to the TedxWellington stage. He has recently returned to Wellington after a contract as Artistic Director at Slipstream Circus in Tasmania.