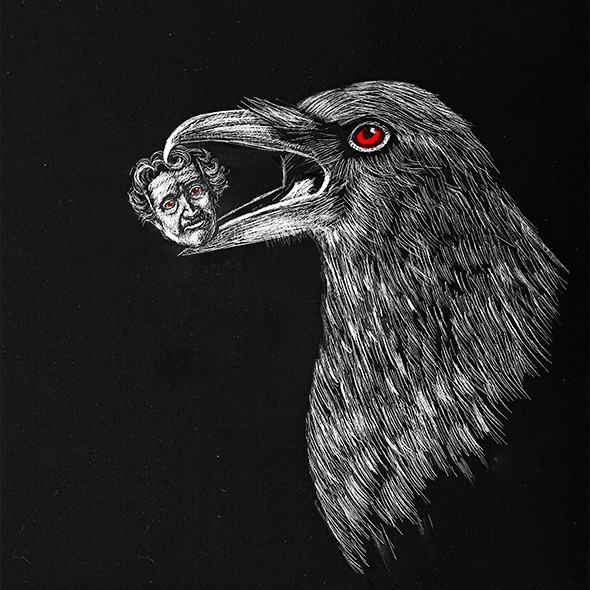 Everyone 'knows' Edgar Allen Poe died mysteriously in Baltimore in 1849. But recently a trunk of mysterious papers was discovered by the same researchers who previously discovered the Lovecrafted archive (revealed during the 2019 Fringe). Did the forty year old Poe fake his death, flee to a remote island nation and live out the rest of his life writing epically gothically tragically romantic stories shaped by the myths and realities of life among the phlegmatic people of the farthest flung corner of the British Empire??

Find out as each night a different narrator channels the tortured author to bring an original improvised tale to life.