Will & Brendan are Cancelled 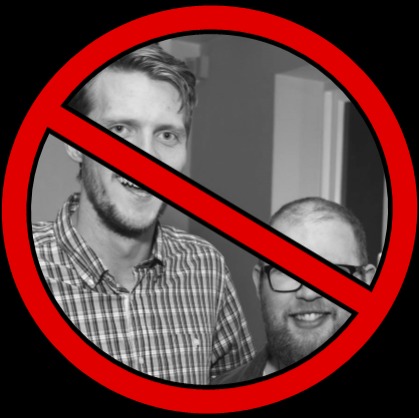 Will and Brendan have always wanted to write a comedy show. Their only two problems? The realisation that no one needs to hear what they’ve got to say and a crippling lack of motivation. What will they do? How will they get out of this one?

Despite having had several months to prepare and stage a show, Will and Brendan have run out of time. Let’s see if they can dive, dip, dodge, duck and dive through a ramshackle show packed with dark satire, condescending explanations of comedy, and a cancan or two, in what can only be described as ‘a performance’.

Brendan’s improv experience (Improsaurus) and Will’s stand-up chops (Finalist in Wellington Raw Comedy Quest 2019) provides a much-needed counterweight to their acting, writing, directing experience (University of Otago Capping Show 2014-2016 – not the bad ones, we promise). Get in quick, because they need to sell 40 tickets to break even!