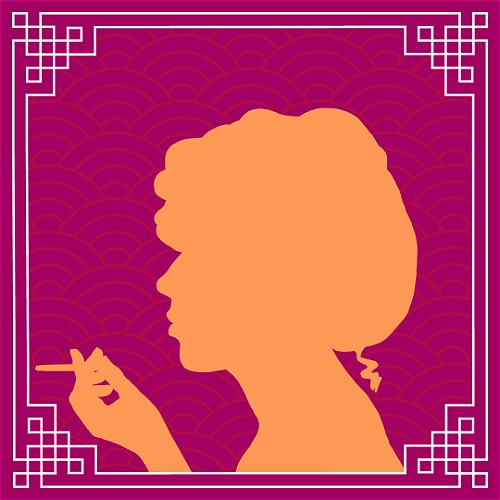 A Very Great Mischief is a queer spin on Cyrano Bergerac and Twelfth Night in the farcical style of Oscar Wilde. Written by emerging playwright Laura Anthony (they/them), this play tells the story of two British families turned upside down by the discovery that homoerotic tendencies are not exclusively male, no matter what the laws of Great Britain might declare.

The events which occur in the script are inspired by the true story of a resolution to add "acts of indecency by females" to then already-extant buggery laws of Great Britain. The clause was presented in August 1921 to amend Section 11 of the Criminal Law Amendment Act 1885, which was used to send Oscar Wilde to prison in 1895, for ‘committing acts of gross indecency with male persons’.

Such an amendment was lambasted by the Earl of Desart as "a very great mischief" that would not deter women from same-sex encounters, but rather inform those who were not aware that they could engage in such acts. The legislation was ultimately dropped to prevent women from exploring their sexuality.

Please be advised, this play contains scenes of explicit language and sexual situations.