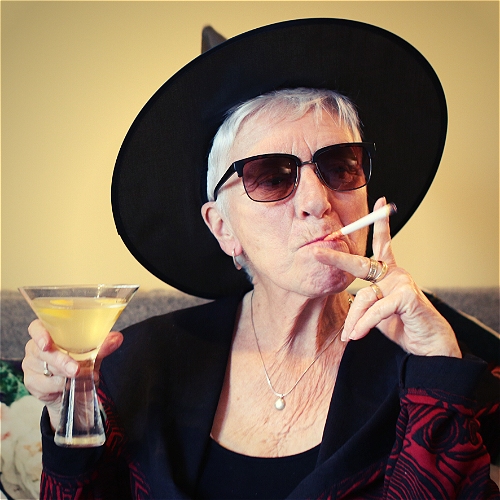 The Coven on Grey Street - A Play Reading

It’s been a long time since the Weird Sisters parted ways and settled down in Hamilton. But Daphne’s getting married to Shakespearean scholar Ted, and she’s invited Sybil and Fay along. These three witches will find that supernatural hurly-burly is a piece of newt compared to lunch with the whānau.

Theatre
Back to Programme